The Game Awards 2022 Is Back This December 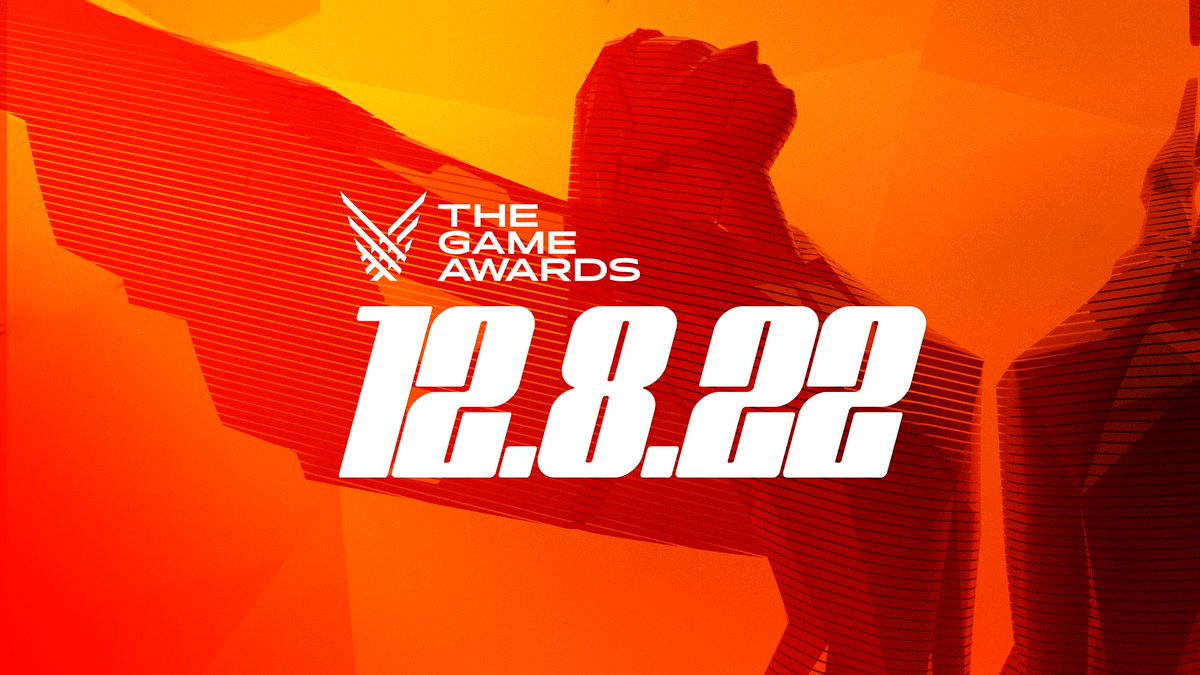 Geoff Keighley revealed that this year's Game Awards will take place on Thursday, December 8th, and will be aired live from Los Angeles' Microsoft Theatre. This year's event will be live broadcast on 40 various digital media platforms, and it is hoped that there will be lots of fascinating surprises for gamers everywhere, regardless of platform. So far, the following are The GameAwards 2022 details:

The Game Awards revealed the first details of its 9th annual presentation, which will be free to watch on more than 40 digital media platforms, including YouTube, Twitch, Twitter, Facebook, and TikTok Live. The Game Awards provided a record-breaking 85 million global livestreams last year, making it one of the Internet's largest livestream events.

Best Adaptation, a new category for The Game Awards in 2022, will award creative work that genuinely translates video game intellectual property to other popular media, including but not limited to theatrical movies, streaming shows, podcasts, novels, and comic books.

The Game Awards will bring together the biggest names in gaming and popular culture to honor the best games of 2022 while also previewing the medium's future with spectacular new game announcements and world premieres. The Game Awards Orchestra, conducted by Lorne Balfe, will return for another year of musical performances.

Join us to celebrate the best video games of 2022 and see what’s next.@TheGameAwards streams live from the Microsoft Theater in Los Angeles.

More details this Fall on the show + tickets. pic.twitter.com/M2wOWQ75zn