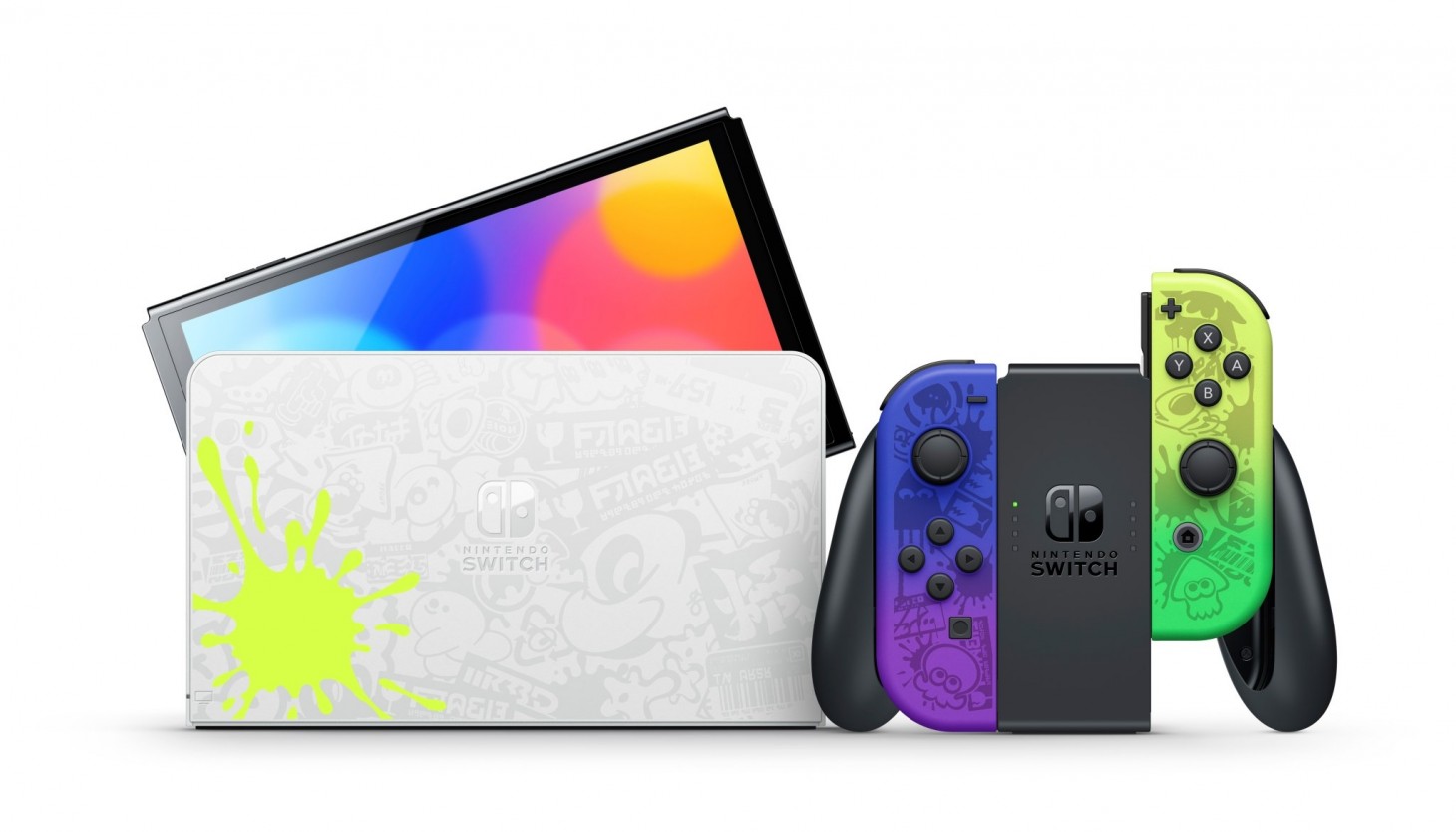 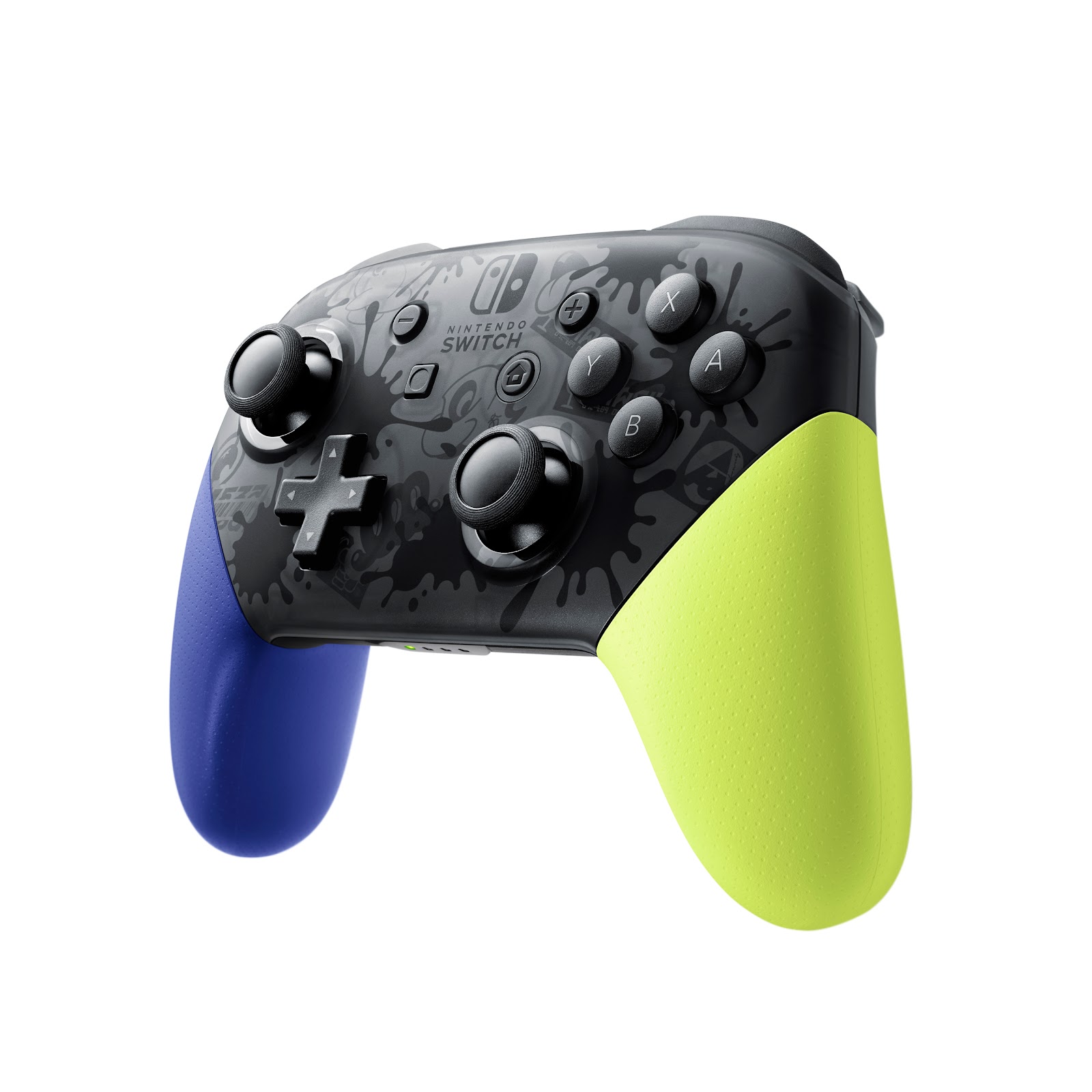 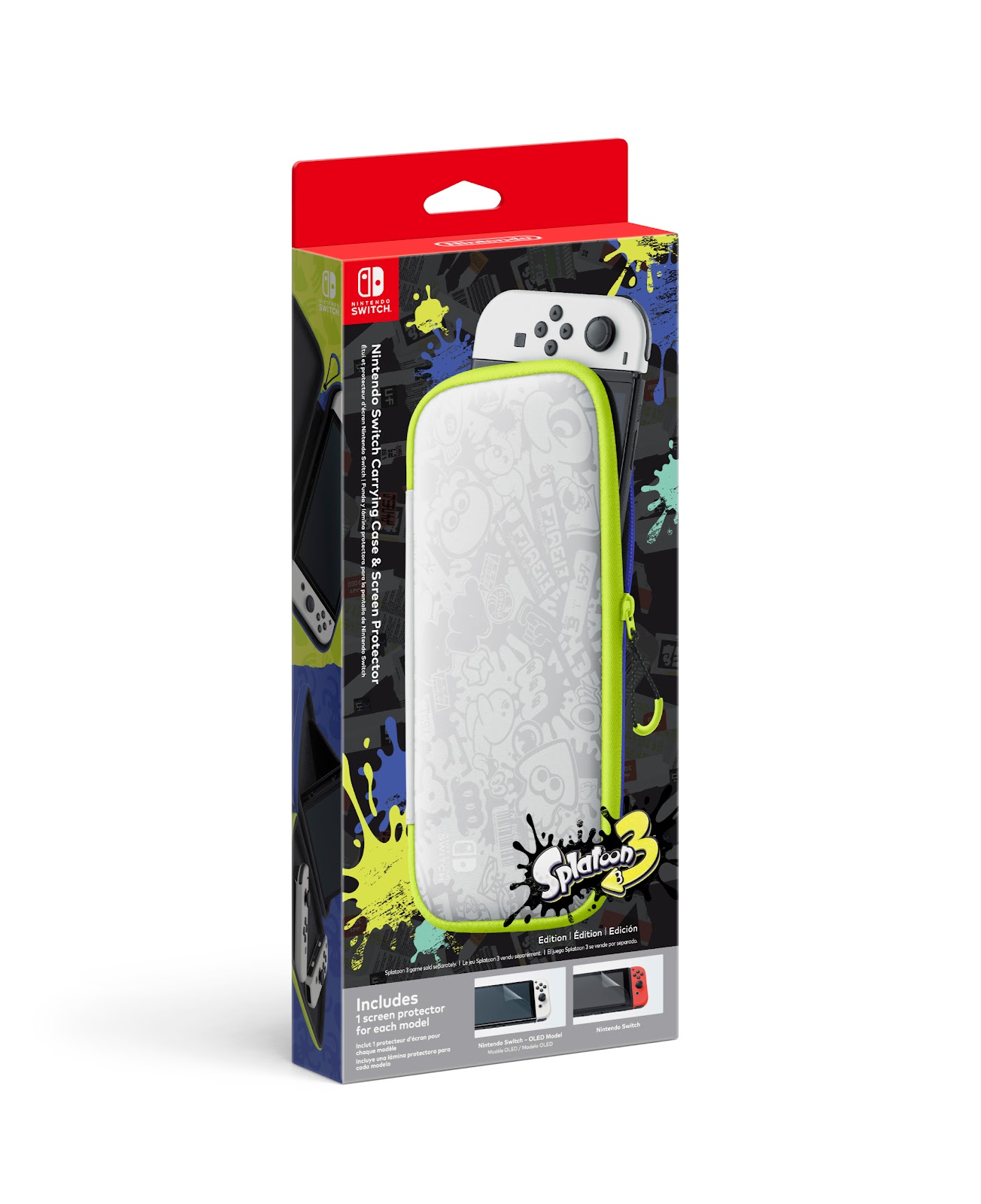 In the Splatoon 3 game, you’ll engage in chaotic 4-v-4 Turf War clashes across a mix of new and returning stages, where teams face off to cover the most ground in their ink to win, and discover features, weapons and the trendiest gear this side of the sun. Splatoon 3 also features a single-player campaign and the next iteration of the co-op Salmon Run mode. Join Agent 3 in the single-player story mode for a fight against the unruly Octarians and discover the secrets of a mysterious place called Alterna and the Fuzzy Ooze. When diving into Salmon Run, you’ll ink up with teammates to fend off waves of dangerous Salmonid bosses, some of which are colossal in size!

Something fresh is surfacing! The #NintendoSwitch – OLED Model #Splatoon3 Edition splashes down on 8/26! pic.twitter.com/dW4EoT7Rjs