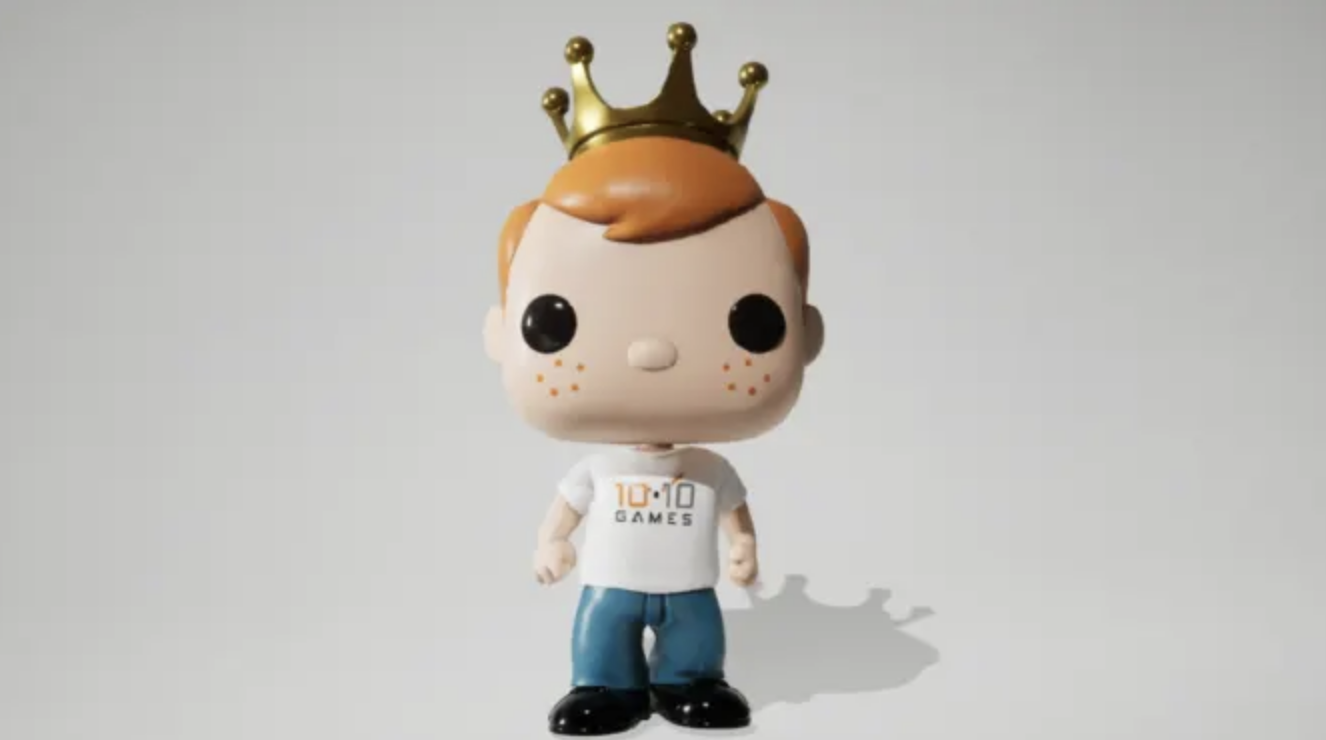 Funko, best known for their Pop vinyl figures, is set to expand into new markets. The compnay is creating video games with the assistance of developer 10:10 Games. Jon Burton, the founder of Traveller's Tales and TT Games, is in charge of the firm. Funko CEO Andrew Perlmutter stated in a statement, "By teaming with 10:10 Games and leveraging the top artists in the field, we will have the talent to produce games that mirror Funko's unique look and feel throughout its lines and different goods."

The first game in the collaboration will be an action platformer that will be available on PC and consoles in 2023. Funko said the nameless game will have "significant third-party studio integration," which shouldn't come as a surprise considering Funko's high-profile licensing arrangements for trinkets and Burton's expertise with numerous Lego games. Meanwhile, Funko anticipates that the game will be rated "T" for teen use. The first teaser depicts Freddie Funko, a Pop-style figure, but provides little additional details.

We are so excited to finally reveal that we have teamed up with Funko for our first game! pic.twitter.com/CKbyNK6FwO