Bayonetta 3 Is Arriving Just In Time For Halloween 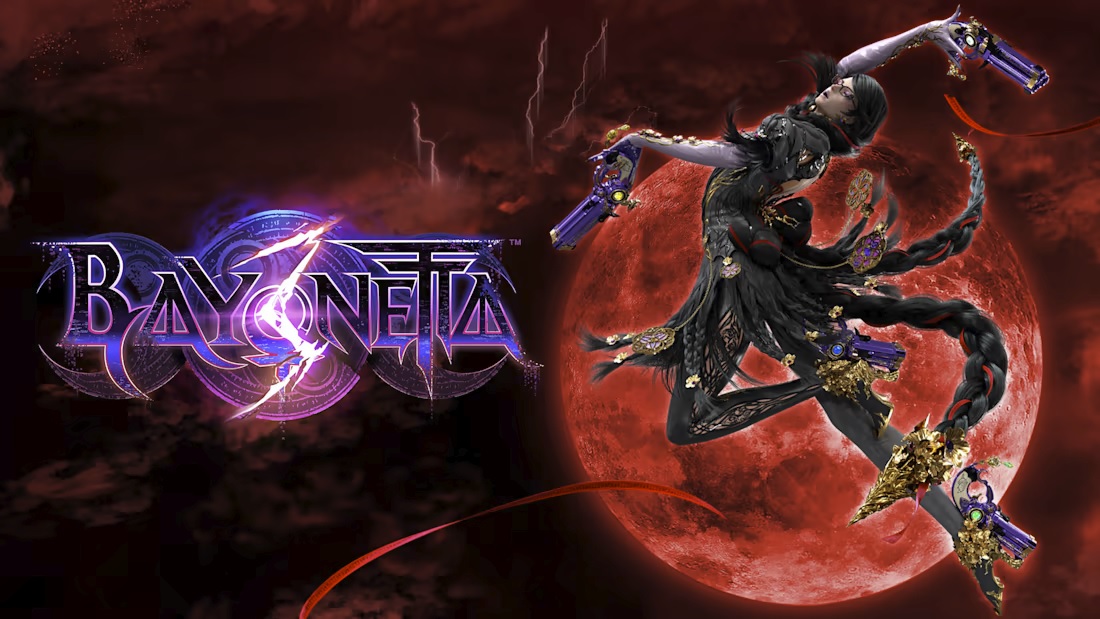 In this third installment of the Bayonetta series, the unstoppable Umbra Witch must join forces with some familiar faces, the mysterious Viola and a multitude of other Bayonettas to stop human-made Homunculi from wreaking havoc.

In the game, you’ll make use of Bayonetta’s wicked weapons and powerful new Demon Masquerade ability to blast, stomp and slam enemies with exciting over-the-top combos and demonic powers. Prove you’re the baddest witch around by battling an evil that’s bent on plunging humanity into the depths of chaos.

The new trailer for the game reveals additional details about Bayonetta’s latest bewitching adventure and some of the new characters she’ll meet:

A Bounty of Bayonettas: Meet a veritable coven of Bayonettas, each more fabulous than the last, while fighting through the streets of Tokyo, the mountains of China and beyond! Along the way, find out if this arcane alliance can really save humanity and what fate awaits this bunch of Bayonettas.

Rough Up Rivals as Viola: In addition to Bayonetta, players will also control the feisty witch-in-training Viola, who is ready to unleash hell on the Homunculi with her sword and her capricious companion, the feline demon Cheshire.

Bayonetta engages in a bewitching battle against the Homunculi, a feisty new witch named Viola enters the scene, and… is that another Bayonetta?

Find out more when #Bayonetta3 struts onto #NintendoSwitch on 10/28! Watch the latest trailer now: https://t.co/jBoWZH0EdQ pic.twitter.com/v2O6s4KMFA