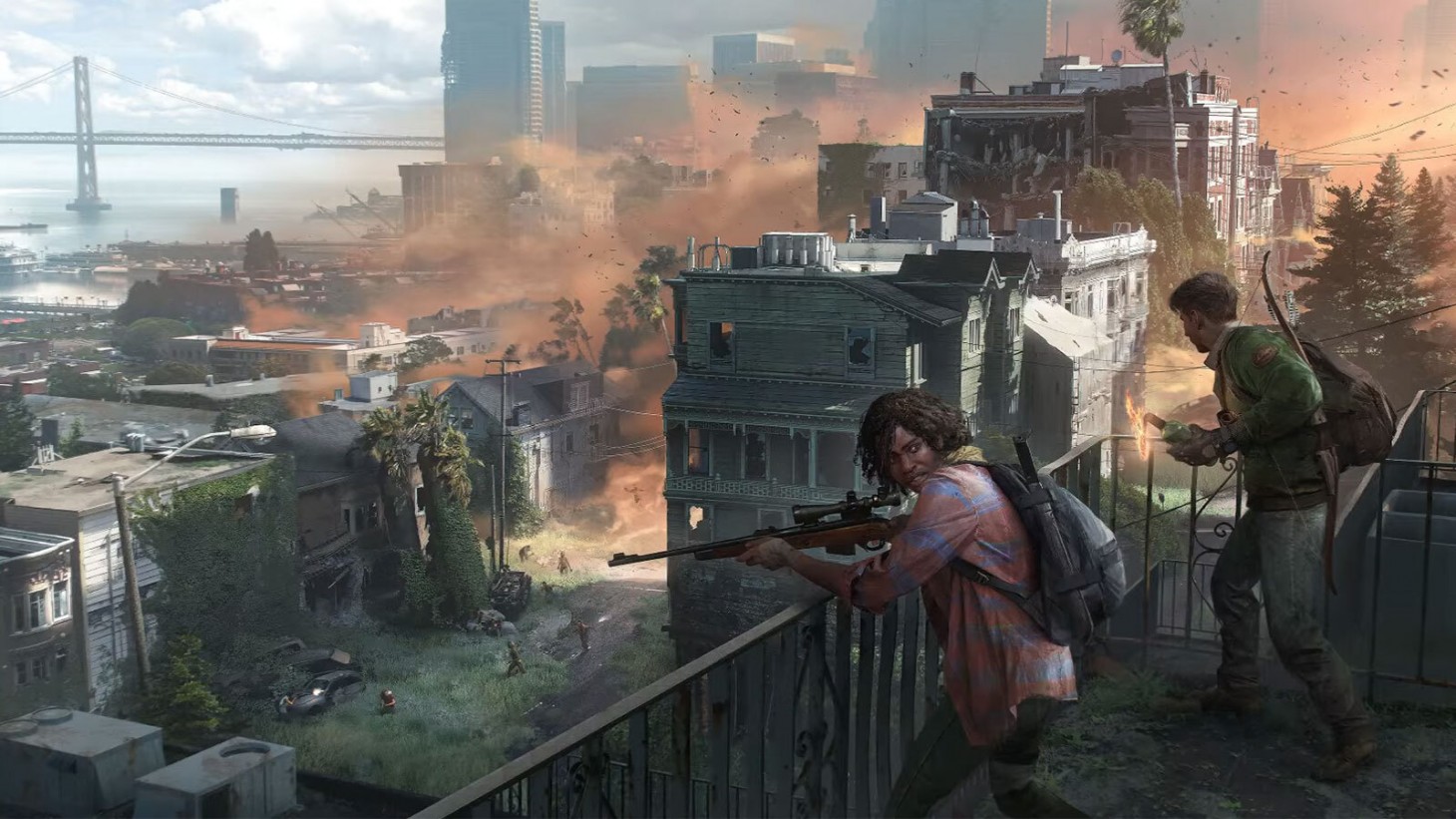 Various little but significant details about The Last of Us world, including information on what is now a separate multiplayer title based in the post-apocalyptic world.

Originally, a multiplayer component was intended for The Last of Us Part 2's release. However, prior to the release of that game, Naughty Dog decided to cut that element of the game and instead focus on the campaign. It was also evident at the time that the multiplayer experience was still in the works and was growing in scale. Today's release demonstrates that the expansion has grown to be its own full game.

The game has been in development for around two years. It has a fresh cast of people, yet many of the items they use appear to be identical to those seen in The Last of Us Part 2's campaign; the protagonists hold weapons and Molotov cocktails even as pandemonium erupts on the overgrown streets below them.

Naughty Dog's Neil Druckmann was honest in admitting that they would not be providing detailed details on the project at this time, but they did offer a piece of concept art depicting survivors staring out over what seems to be San Francisco. We'll have to wait a little longer before we can play the game, since Druckmann hinted that we'd see more of the project next year in 2023.

Email ThisBlogThis!Share to TwitterShare to FacebookShare to Pinterest
Labels: PlayStation, PlayStation 5, PS5, Sony, The Last of Us