The Callisto Protocol Releases In December 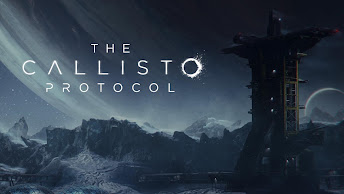 The Callisto Protocol, a survival horror game created by Glen Schofield of Dead Space fame, has a release date. On December 2nd, it will be available for PS5, PS4, Xbox Series X/S, Xbox One and PC.

The clip conveys a sense of unease comparable to the Dead Space series. Schofield says his team worked hard on the lighting and other details to make The Callisto Protocol appear appropriately spooky. Players will assume the role of Jacob Lee (Josh Duhamel), an inmate at a jail on Jupiter's "dead moon" Callisto. When guards and fellow convicts begin to mutate into Biophage monsters, Jacob is forced to fight for his life. You'll be armed with the GRP, a gravity weapon designed for use by the prison's guards. According to Schofield, you will be able to freeze a charging monster or send the animals into environmental dangers.