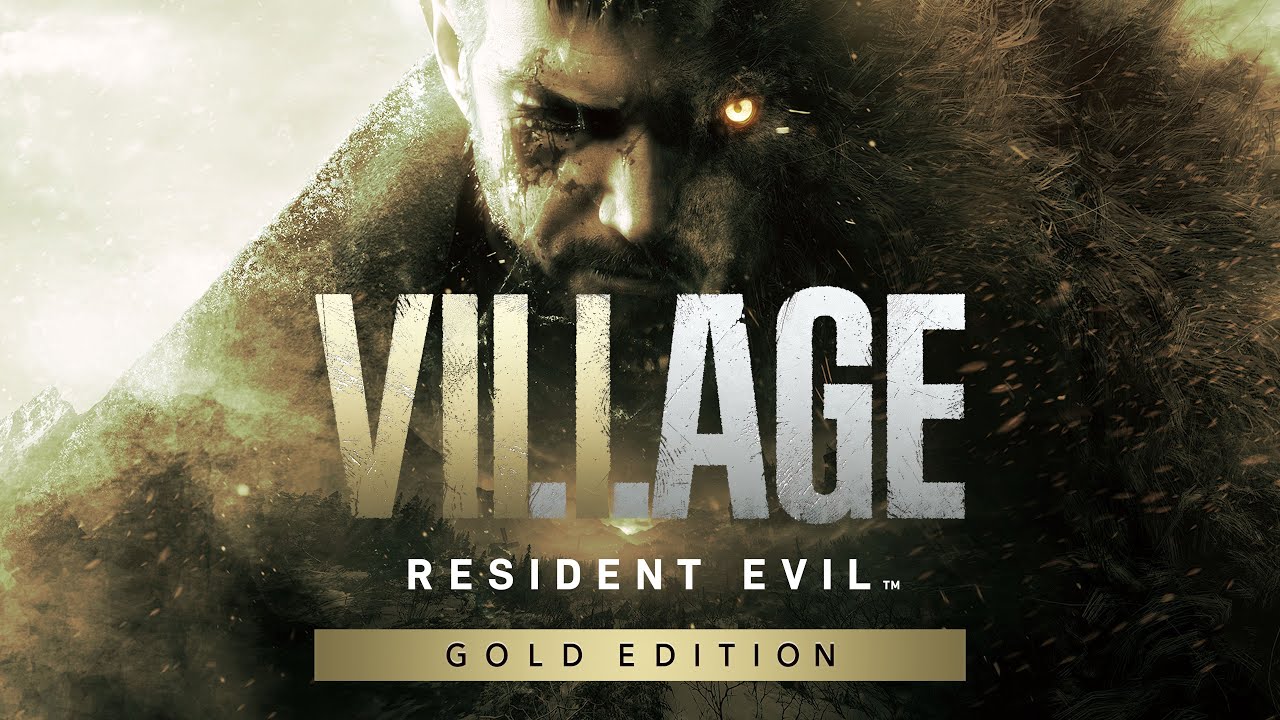 Capcom has confirmed that a Gold Edition with a number of major additions is on the way. The first is Shadows of Rose, a new narrative extension that puts Rose in charge of a mind-bending quest of discovery.

Rose, Ethan's daughter, is all grown up in this narrative. You can tell she's battling with her abilities from the start of the game. To try to control them, she enters the Megamycete's consciousness, and the madness starts. Time and space are distorted, and she sees someone who looks exactly like her. The entire game is played in the third person.

Capcom is incorporating that new viewpoint into the main game, allowing players to watch Ethan and play the game in a manner similar to Resident Evil 4's over-the-shoulder shooting.

Finally, the Mercenaries mode is expanding with new objectives and playable characters such as Chris Redfield, Alcina Dimitrescu, and Karl Heisenberg. Lady Dimitrescu towers over nine feet in height.

If you've previously completed Resident Evil Village, you won't need to purchase the Gold Edition and will instead need to purchase the new Winter's Expansion, which includes all three expansions. Capcom intends to make this update available on October 28 for PS5, PS4, Xbox One, Xbox Series X/S and PC.