Dragon's Dogma 2 Has Finally Been Announced 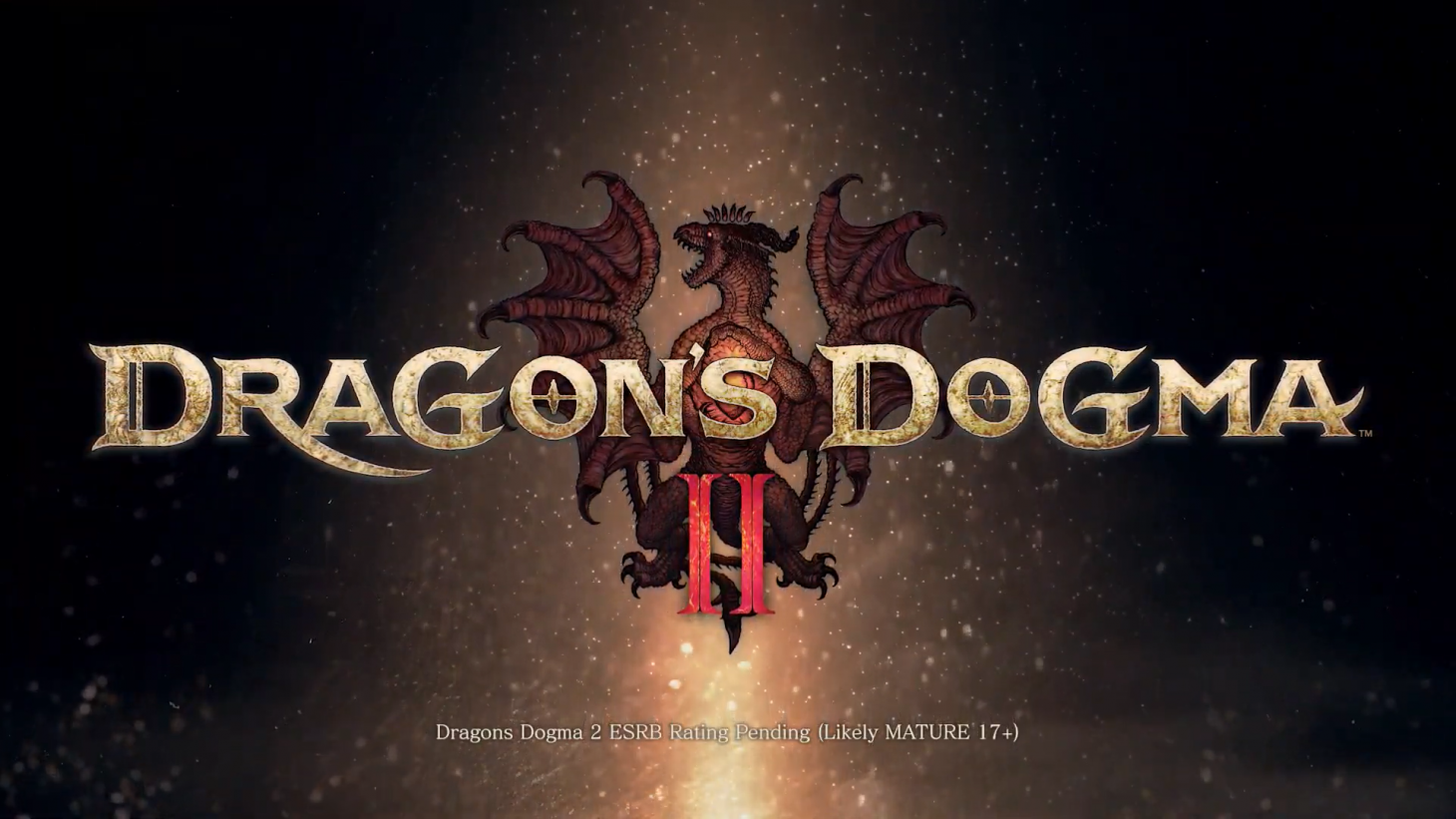 A sequel has been revealed as part of Capcom's 10th anniversary festivities for Dragon's Dogma. Dragon's Dogma 2 is officially under development and is scheduled to be released in 2023.

The announcement was made as part of the tenth anniversary celebration of Dragon's Dogma's release on PlayStation 3 and Xbox 360. Hideaki Itsuno, the game's director, and major development team members Daigo Ikeno and Kenichi Suzuki joyfully unzipped their hoods at the end of the presentation, exposing the title "Dragon's Dogma II," which was followed by a short animation of the official logo treatment to complete the video.