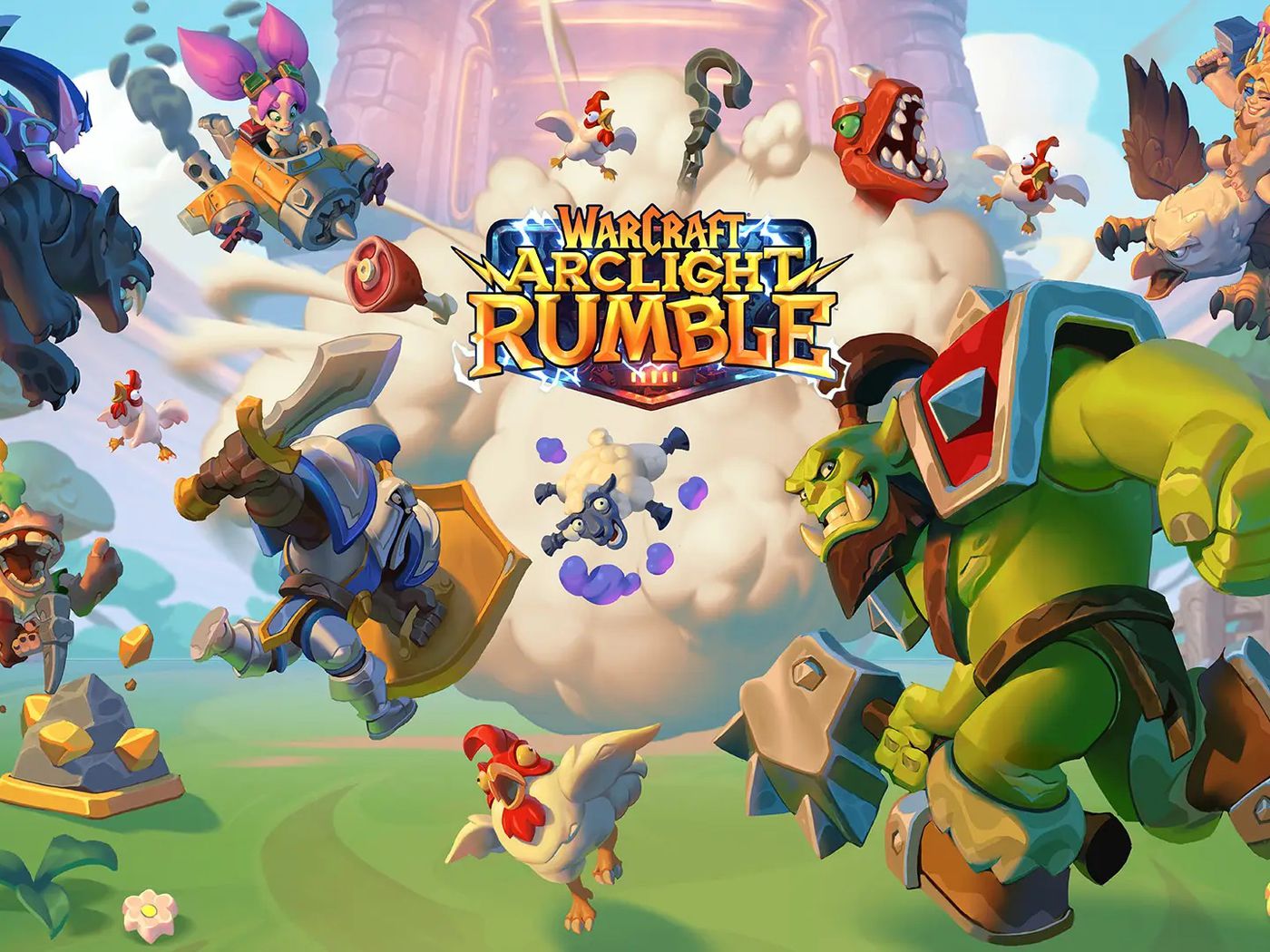 Later this year, Warcraft players can expect a new mobile game for iOS and Android. Blizzard has unveiled the first trailer for Warcraft Arclight Rumble, a free-to-play single-player strategy game. Players will be able to control collectible Warcraft Minis in order to battle wicked Warcraft commanders in the game.

According to the Google Play store description, users will be able to create armies from five different families: Alliance, Horde, Beast, Undead, and Blackrock. Players can choose to play in single-player mode or compete in PvP combat. Conquest, Dungeons, Raids, and Co-Op will all be available in Arclight Rumble. In total, the game includes over 60 Warcraft Minis and characters, with the option to gain new talents and enhance characters as you progress through the game. The game's website includes even more information, including the ability to pre-register for more information. A release date is unknown at this time.