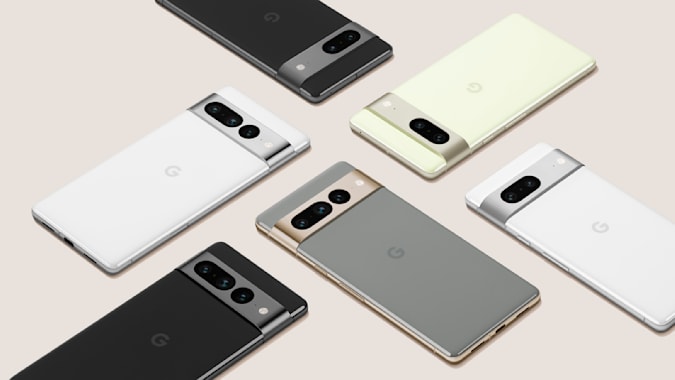 Google recently gave an early glimpse of the Pixel 7 during its I/O 2022 keynote, ahead of its release later this year. While Google did not release many detailed features or components, the company did show off the Pixel 7's design, which retains the prominent camera bar that debuted on the Pixel 6. One enhancement for the Pixel 7 in 2022 is a redesigned frame constructed of recyclable aluminum that now stretches smoothly across the camera bar.

The regular Pixel 7 will have two back cameras, like previously, but the more expensive Pixel 7 Pro will include a triple camera array. Meanwhile, the phone will use a second-generation Tensor processor aimed to improve a variety of capabilities as as speech recognition, images, videos, and security. Unfortunately, there has been no news on pricing or an official debut date, so stay tuned for more information this fall.