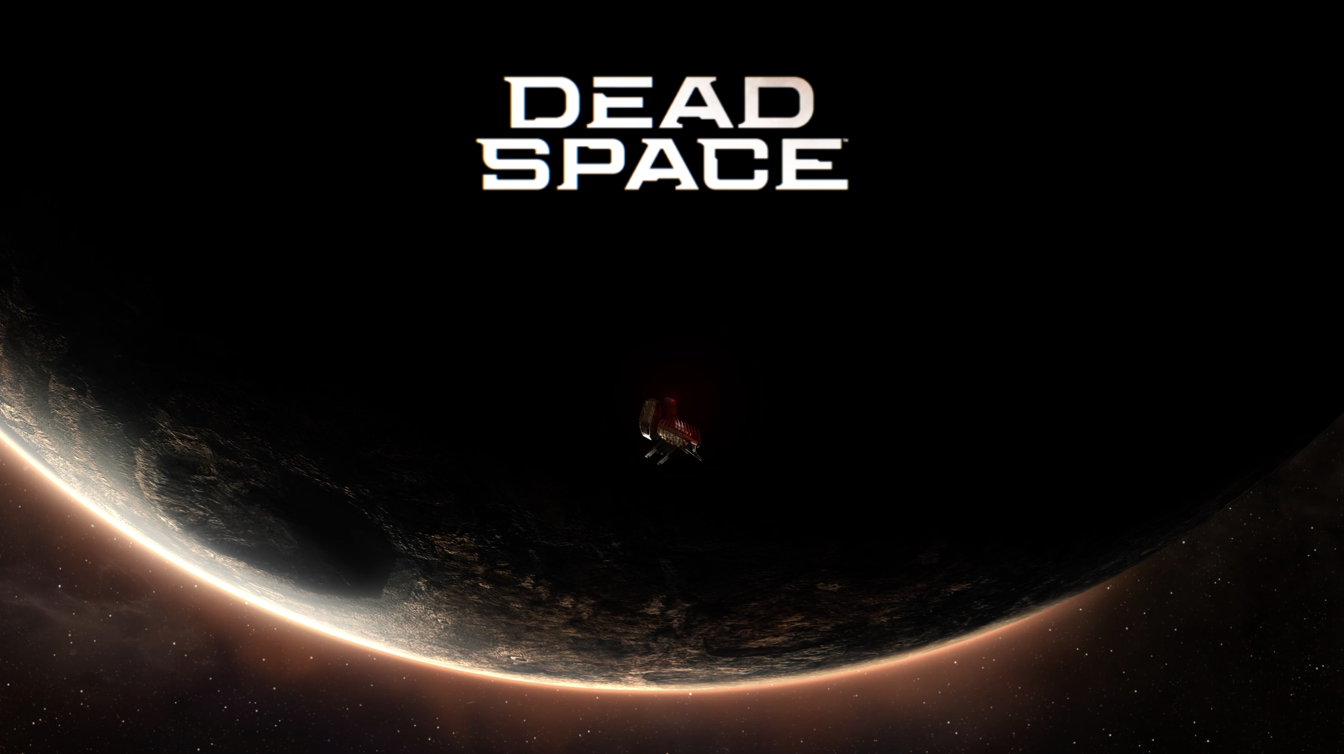 The remake of Dead Space will be released on January 27th, 2023. The statement was made by Motive, the EA team behind the game, during the company's Crafting the Tension Art Developer Livestream. The legendary sci-fi horror survival game is being recreated from the ground up with EA's Frostbite game engine and will be released for the PlayStation 5, Xbox Series X|S, and PC.

The original Dead Space was released in 2008 for the PlayStation 3, Xbox 360, and PC. Motive is improving its aesthetics and making its audio more crisp for a more immersive experience on modern consoles. The studio recreated all of the in-game items, tools, and landscapes for more contemporary technology and platforms, and also employed "dynamic, volumetric lighting with ambient and environmental VFX rendered in full-HDR" to capture the game's unsettling mood.You can see how they incorporated lighting changes and new elements in the video below.