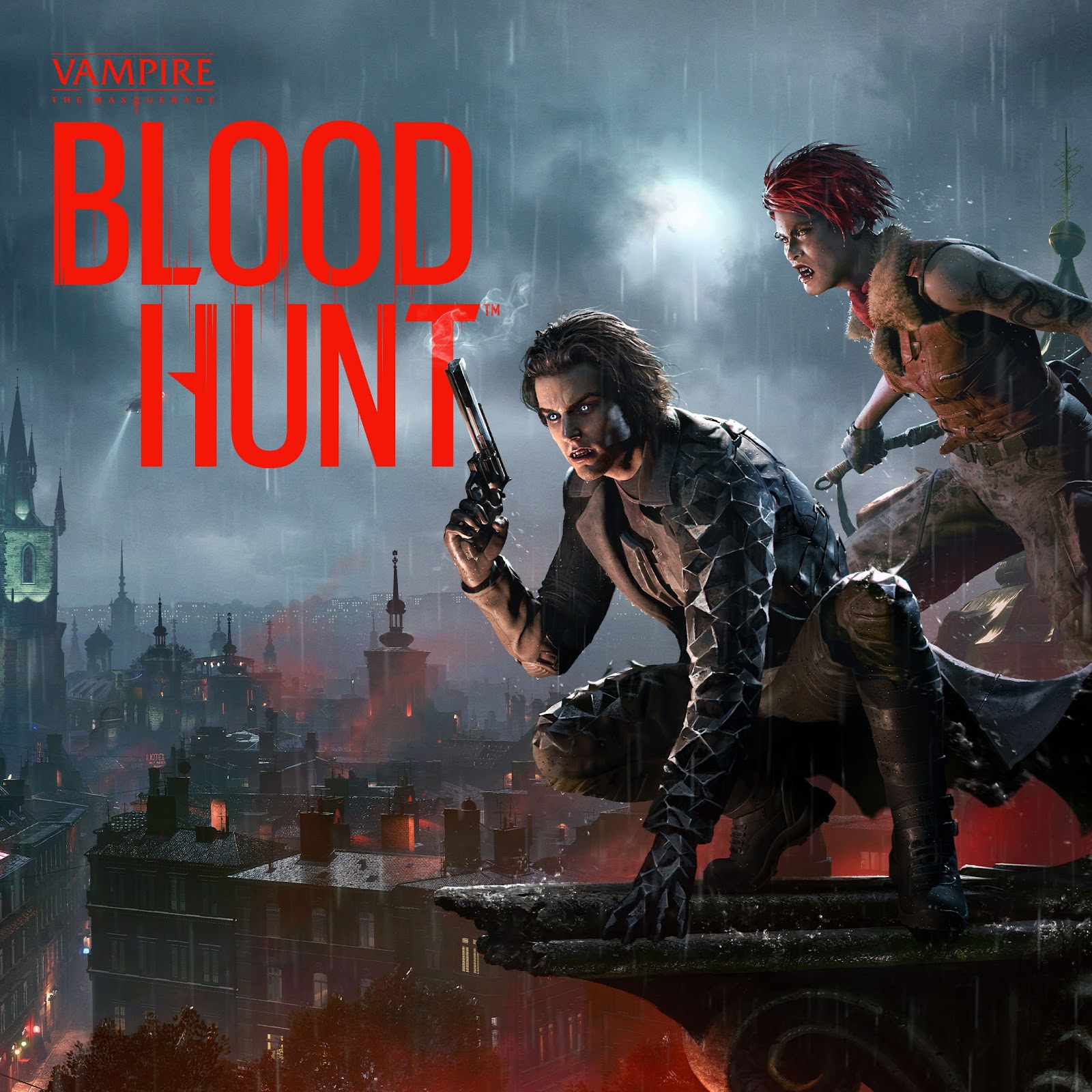 Vampire: The Masquerade - Bloodhunt, the free-to-play battle royale, will exit Early Access and launch on April 27.

Bloodhunt initially appeared in Steam Early Access in September of last year, and the 1.0 release means it will also be available on PlayStation 5. The third-person shooter takes place in Prague and puts players as vampires against each other. You may play alone or with buddies to take on other people as well as AI-controlled opponents. Which of the six vampire clans you associate with determines your magical talents. Players employ vampiric powers to climb and race up walls and suck blood from victims to increase health and improve powers, regardless of which side they select. Alternatively, you can just mow down targets with guns, crossbows, and other armaments.

Bloodhunt supports cross-play between PS5 and PC. Tempest 3D audio, adaptive trigger feedback, and little bonuses like the DualSense light indicating the color of your faction are all included in the PS5 edition. Despite the fact that the game is free, you may pre-order a Founders Edition for $59.99, which contains the following bonuses: