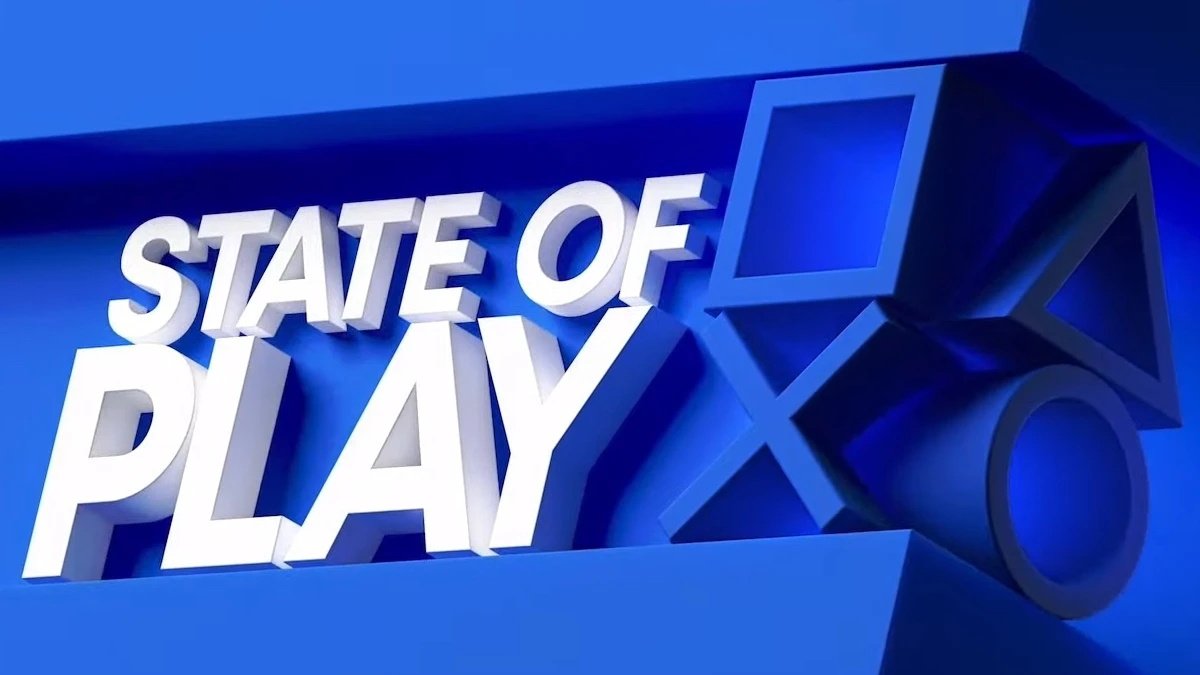 PlayStation has announced a State of Play event for tomorrow, March 9, at 2 p.m. PT/4 p.m. CT/5 p.m. ET, with an emphasis on titles from Japanese publishers.

This information comes from a new blog post published today, which claims that the State of Play will last around 20 minutes. It will focus on titles from Japanese companies, but PlayStation promises that there will be a few updates from foreign studios as well. Here's the announcement from the PlayStation Blog:

"A new State of Play is upon us! Join us this Wednesday, March 9, at 2 p.m. Pacific/5 p.m. Eastern/ 11 p.m. CET for new reveals and eye-catching updates for PS5 and PS4 titles. Note: We won't have any updates on PlayStation VR2 titles or hardware in this broadcast. The show is clocking in around 20 minutes, give or take, with a special focus on highlighting great games coming from some of our beloved Japanese publishers, though we'll have a few updates from other developers located around the world, too."

PlayStation will broadcast the State of Play stream on both its YouTube and Twitch accounts.