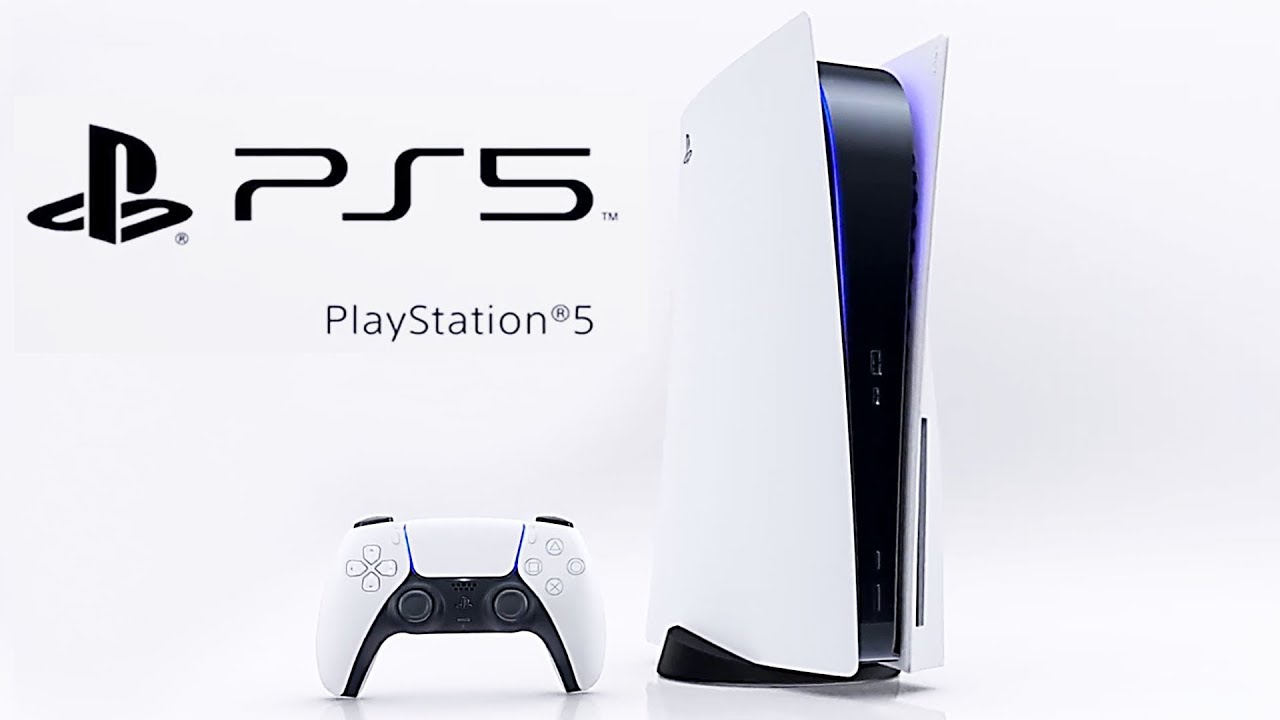 According to GamesIndustry.biz, Sony disclosed its quarterly numbers, revealing that 17.3 million PS5s have been shipped so far. The PS4 had sold 20.2 million units at this point in its lifecycle, indicating a lag in the PS5's shipping figures. However, at this point in its life cycle, the PS4 had almost no supply concerns, but procuring a PS5 is still exceedingly tough.

The current shipment of 17.3 million PS5 devices falls short of the company's original aim of 22.6 million by March 31, 2022. In actuality, the goal has been reduced to 19.3 million people.

Sony sold 92.7 million PS5 and PS4 games in terms of software. 11.3 million were from the first party. This indicates an 11 percent drop from the company's position on December 31, 2020. This quarter of the year saw 104.2 million PlayStation games sold, with 19 million of those being first-party titles. Despite a drop in the number of games and hardware units sold, PlayStation Plus is up. According to GamesIndustry.biz, it now has 48 million users, up from 47.4 million in the first quarter of 2020.