Pokémon Legends: Arceus Is Getting A New Mystery Gift Distribution 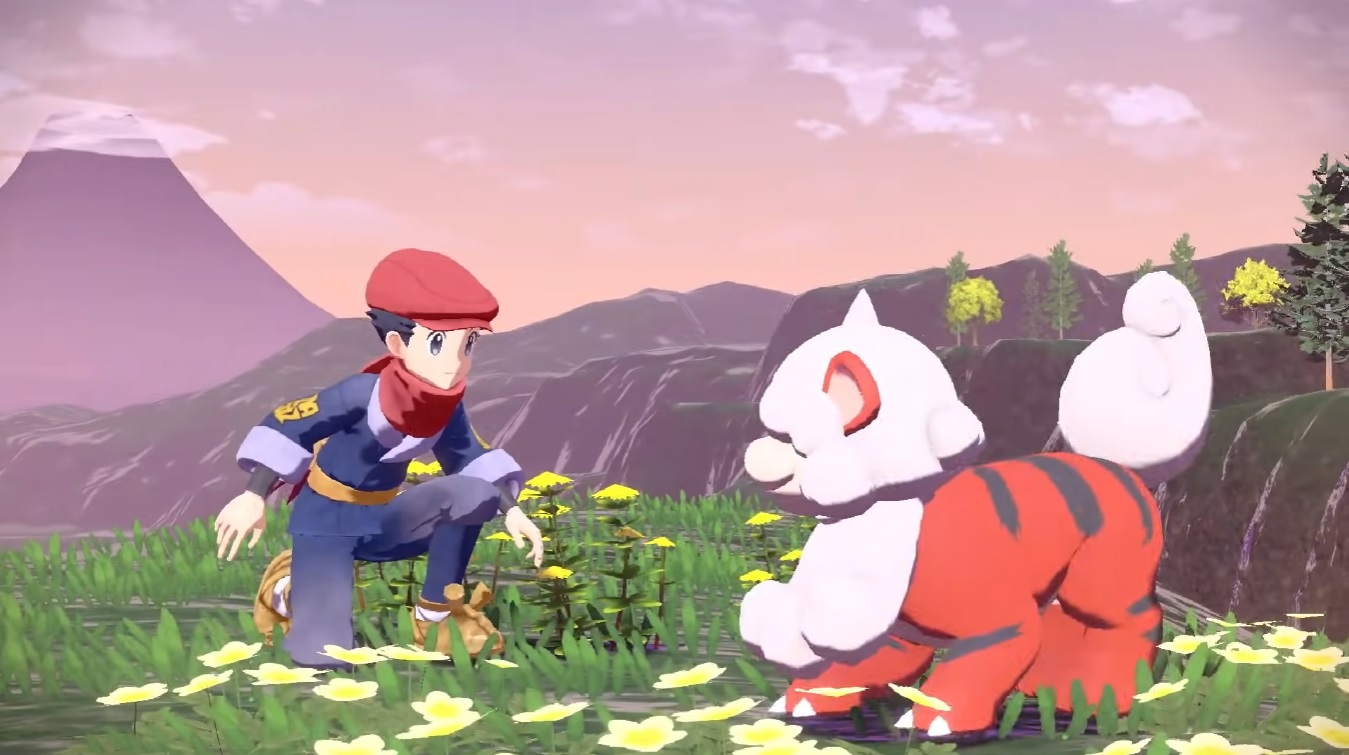 For Pokémon Legends: Arceus, a new mystery gift distribution has been revealed. This may entice gamers to return to the Hisui region, or persuade those who have been on the fence to soon start up the game.

Serebii.net first reported on the upcoming mystery gift distribution event after spotting signs for it.

The event appears to be limited to GameStop and will take place from February 25 until March 13. Players will receive a Hisuian Growlithe as well as 20 Feather Balls.