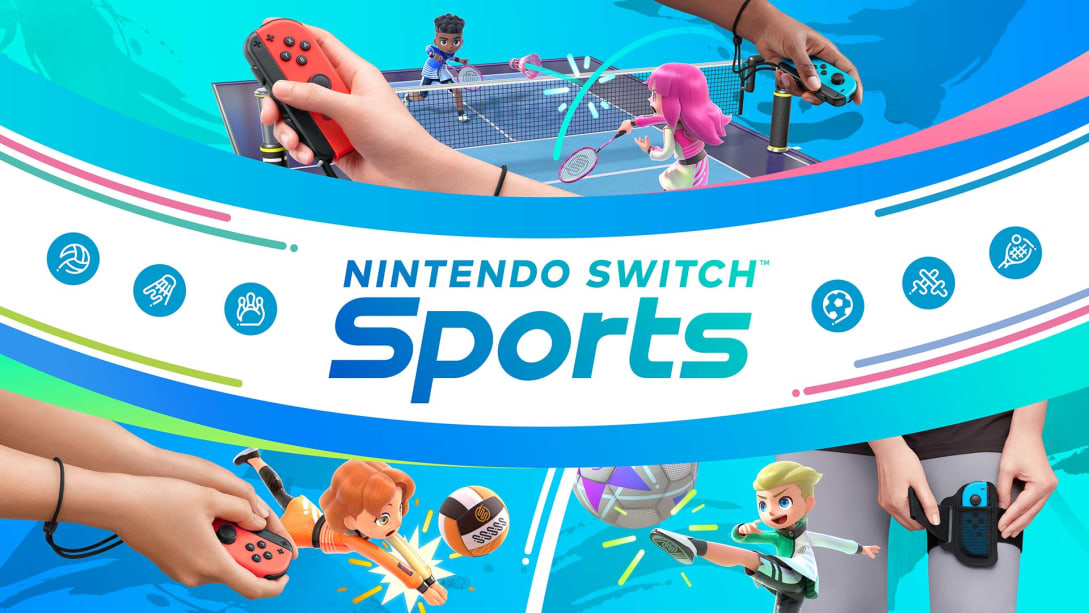 Nintendo has introduced another new game, but it might not be the one you were expecting. The Wii Sports franchise is
returning, but this time it's for the Nintendo Switch. Bowling, Tennis, and Soccer are among the sports that will be included in the game. Golf will be included later this year in an update.

Meet a new iteration of the Wii Sports series, #NintendoSwitchSports! Play motion-controlled sports such as Bowling, Tennis, & Chambara as well as 3 new sports: