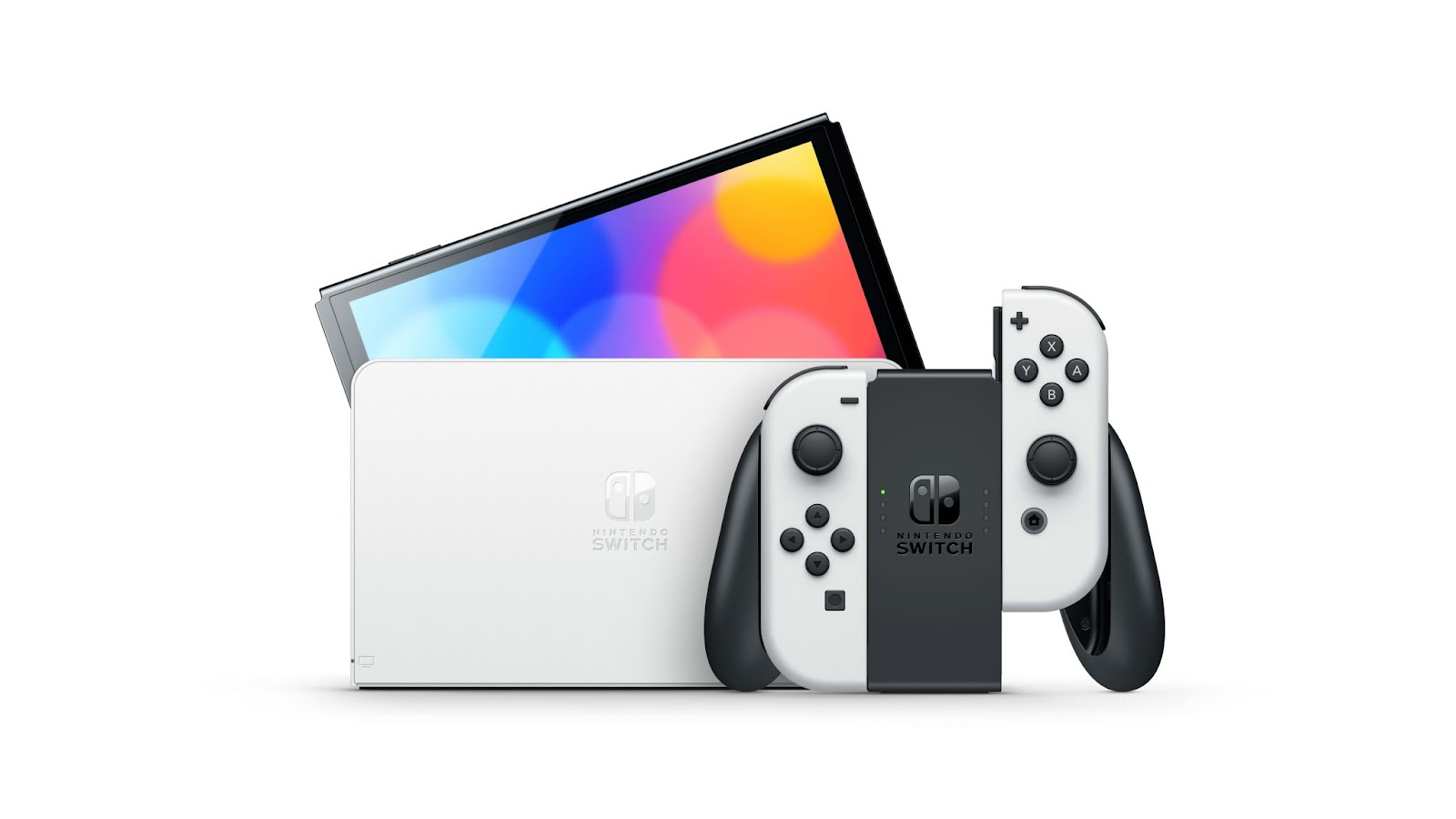 Nintendo president Shuntaro Furukawa has reiterated that the Nintendo Switch is still in the midst of its lifespan, implying that there will be many more years of Switch titles and maybe new hardware versions to come. So far, the Nintendo Switch (2017), Switch Lite (2019), and Nintendo Switch (OLED Model) have been available (2021). He stated that the console's momentum is still robust, despite the fact that it is approaching its sixth year on the market. Despite the newer, more powerful systems from both Sony and Microsoft, Furukawa is sure that sales of the console will continue to be robust in the next years on both the software and hardware fronts.

“Switch is just in the middle of its lifecycle and the momentum going into this year is good. The Switch is ready to break a pattern of our past consoles that saw momentum weakening in their sixth year on the market and grow further.”