Evil Dead: The Game Is Now Releasing In May 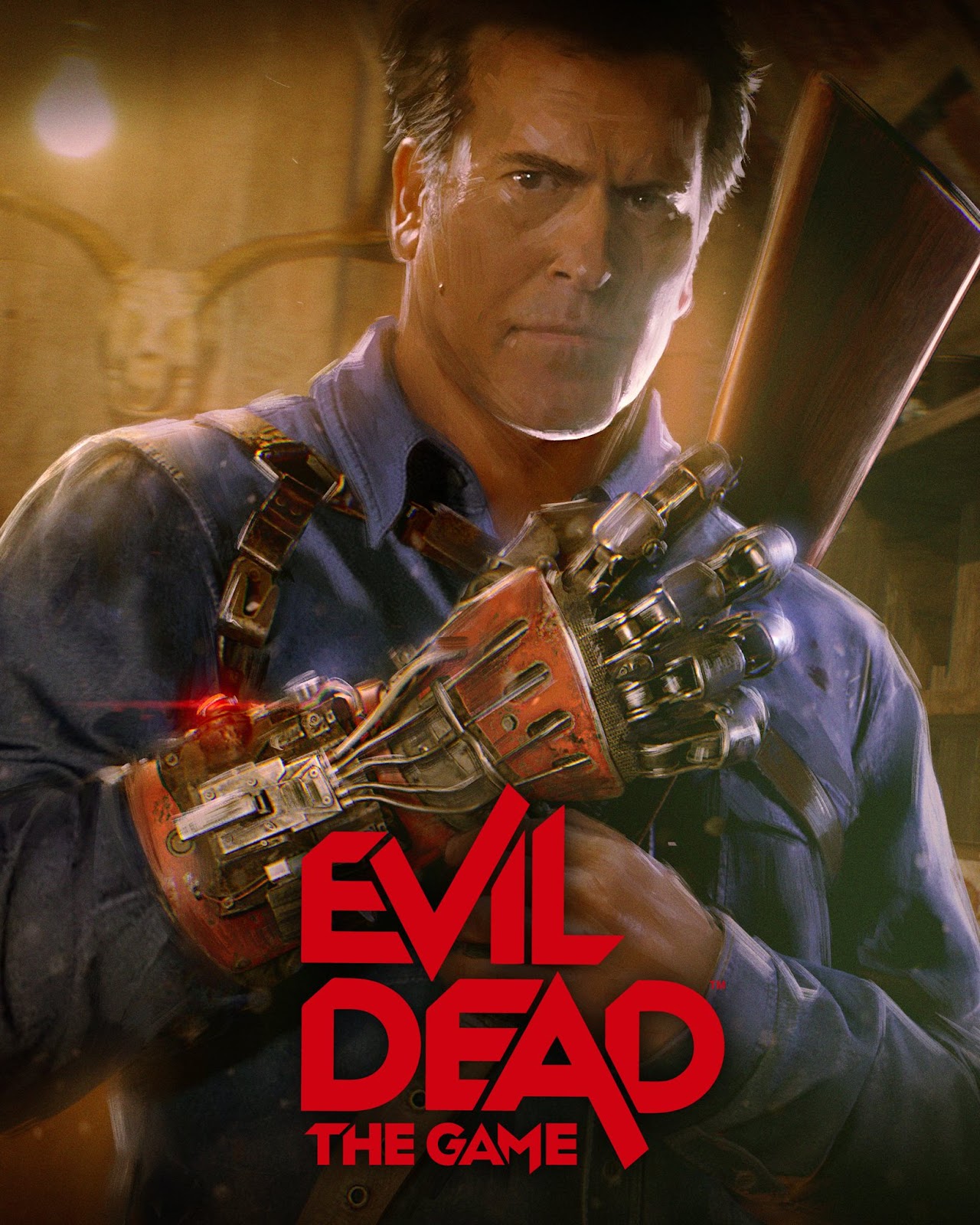 Evil Dead: The Game was revealed a while ago, but it appears like Saber Interactive has had some difficulties with the action-horror game's production. Fans of the horror franchise have been informed that Evil Dead: The Game has been given a brand new release date of May 13th, according to the official Twitter account for the game. In a tweet, the team stated that they want to provide the greatest possible experience for the spectators, which is why they have chosen to postpone it. They also said that they are now working on a brand new trailer, which will be released next month.

When we set out to create a brand new game worthy of the Evil Dead franchise, we knew it had to be groovy as hell. In order to deliver the best possible experience, Evil Dead: The Game is now coming on May 13, 2022. pic.twitter.com/BfuaOdcFVT