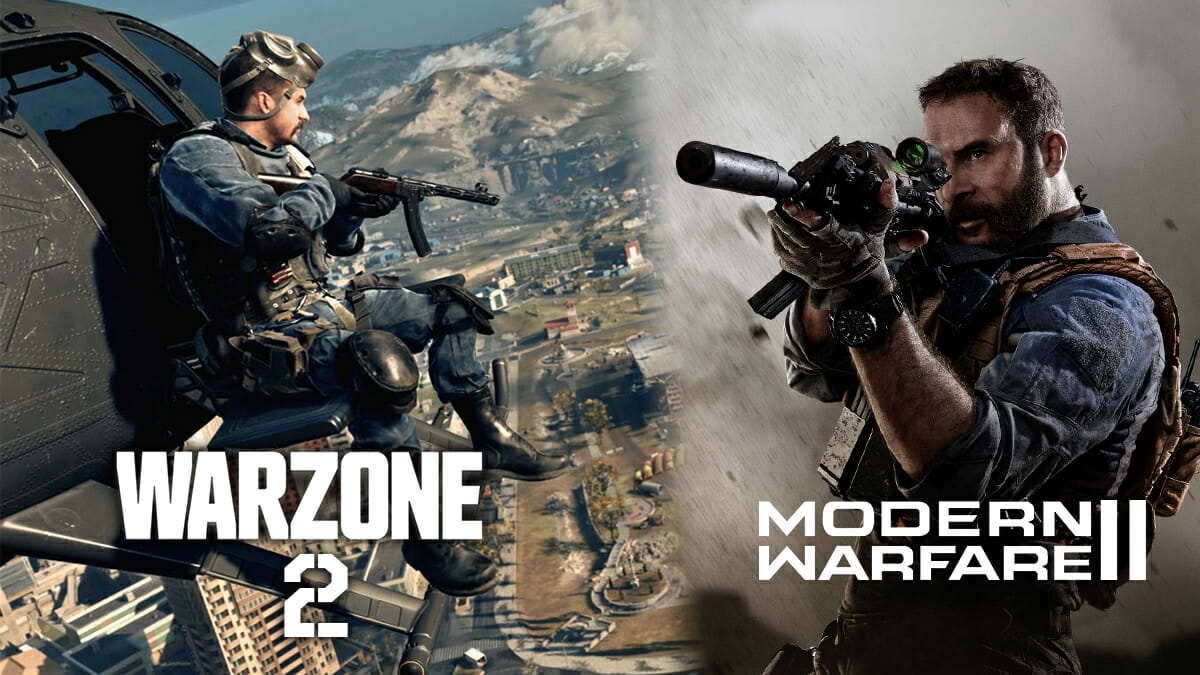 A Call of Duty community update has provided fans a first glimpse at Season 2 of Warzone and upcoming bigger releases. Specifically, the fall-themed yearly title, which has been revealed to be the long-rumored sequel to 2019's Modern Warfare remake.

The future sequel, as well as a new Warzone experience, will be built jointly utilizing a new engine "from the ground up," according to the blog post. Yes, Warzone is getting a successor, which will be a "massive evolution of Battle Royale" with a new battleground and sandbox mode, according to the article. Both games are being developed by Infinity Ward.

Season Two of Call of Duty: Vanguard/Warzone is now availale. T here are over 30 updates planned, including: