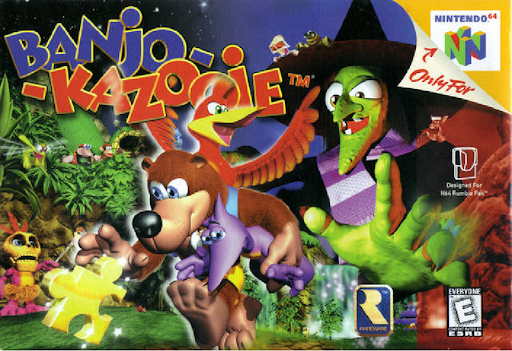 Banjo-Kazooie was revealed late last year as one of the Nintendo 64 titles that will be coming to the Nintendo Switch Online + Expansion Pack subscription service in the future. You may recall that it was stated last month that it will arrive in January. Today, January 20th, is that day.

Embark on a wild quest with an unlikely pair! The adventures of Banjo and Kazooie begin here!