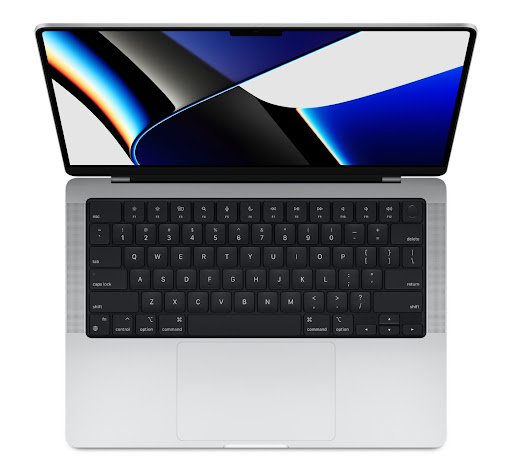 According to Apple leaker Dylan, a 14-inch M2-equipped MacBook Pro will be released in the second half of the year. He also mentions that a redesigned MacBook Air would be revealed around the same time.

According to him, in the second half of 2022, the existing M1 MacBook Pro 13-inch will be replaced by a MacBook Pro 14-inch with an M2 processor. It will be somewhat more expensive than the previous generation. We'll get the revamped M2 MacBook Air around the same time as this.