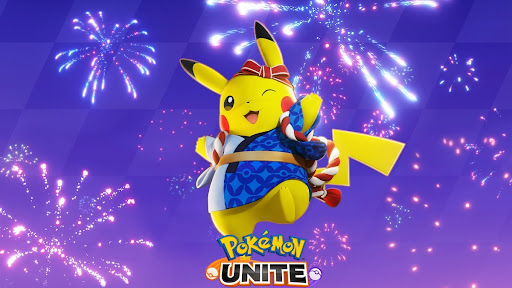 The Pokemon Company has announced this evening that pre-registration for the iOS and Android versions of Pokemon UNITE have now topped 5 million. To celebrate this achievement for the Pokemon MOBA, players will be able to claim the Festival Style: Pikachu Holowear. The official Pokemon UNITE blog says that players will be able to claim the Pikachu Unite license and Holowear by logging in to the mobile version of Pokemon UNITE and completing the log-in event by October 31, 2021, at 7:59 a.m. PDT. Players who already have the Pikachu Unite license will receive Aeos coins instead.


Another pre-register reward milestone has been reached! With over 5 million pre-registrations hit, the Festival Style: Pikachu Holowear has been unlocked! #PokemonUNITE

Learn about when and how Trainers can receive their rewards➡️https://t.co/GwGWwDMHmX pic.twitter.com/W8eVzzydxC