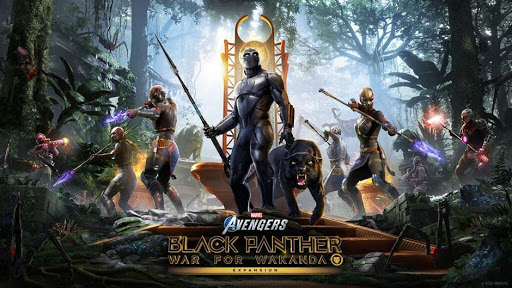 Square Enix has revealed that War for Wakanda expansion for Marvel’s Avengers will release the free DLC on August 17th.

The expansion will add two new villains and a host of enemies for players to challenge, as well as a brand-new environment to explore. When you add the expansion, the game includes about 25 hours of single-player story content. Crystal Dynamics will share more details about War for Wakanda during a Twitch stream the developer has planned for August 16th.