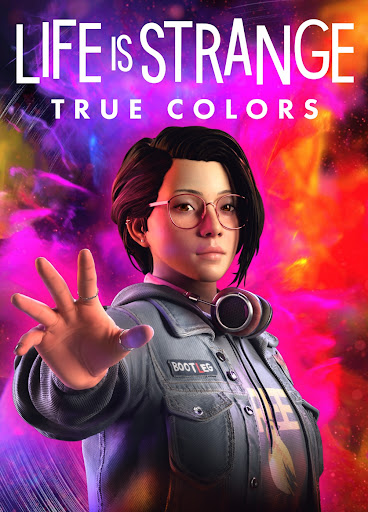 UPDATE - Deck Nine have announced that Life is Strange: True Colors will be coming to the Nintendo eShop in early December

An update for #NintendoSwitch players! We're happy to announce that the digital edition of #LifeisStrange #TrueColors will release in early December. Keep your eyes peeled for the exact release date in the coming weeks - we'll announce it when we open the digital pre-orders. pic.twitter.com/fRd1mR00g7

We won’t be quite ready to release on September 10 – but we still plan to release this year.

Please watch our channels for a confirmed date over the coming weeks!