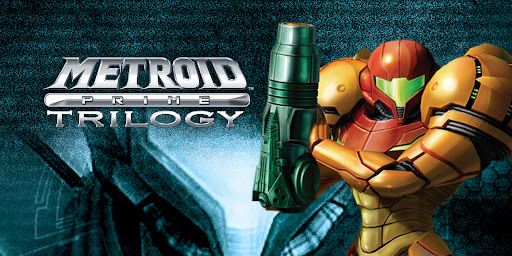 The rumors have been swirling for year’s regarding Metroid Prime Trilogy HD for the Nintendo Switch. Numerous insiders have said that the game is coming, but Nintendo still hasn’t confirmed its existence. VentureBeat journalist Jeff Grubb recently appeared on the Giant Bomb show and said that the remastered trilogy is finished, but Nintendo has yet to decide when to release it. It would make sense to release it before Metroid Prime 4, but we still don’t know when that is coming due to the rebooting it received from Bandai Namco back to Retro Studios.

“The game is done and Nintendo is holding it. I think Metroid Prime trilogy is done and whether or not Nintendo releases it now or later depends on other factors. I think that game is sitting in their pocket for whenever Nintendo decides it’s the right time, and Nintendo’s done this a lot recently so it’s not unusual, it’s not a sign of some bad thing happening, it’s not a sign of a lack of faith in Metroid… Nintendo can afford [to sit on it] and that’s how they’re treating it.”

“I think a big problem for Nintendo for quite some time during the pandemic was QA… I think Nintendo was focusing its quality assurance resources on one or two big projects at a time and that meant that some games that were basically finished were sitting on the side, while they had their lockdown secure QA processes focused on one or two more important games. Japan is still dealing with these issues so I don’t think those processes are going to open up any time soon.”