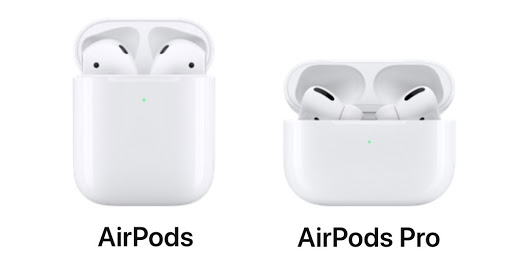 “The ‌AirPods Pro‌ coming next year will be the first change to that product since October 2019 and will include updated motion sensors with a focus on fitness tracking, the people said, asking not to be named because the plans are private,” he writes. He adds that the second gen (non-Pro) AirPods will feature shorter stems and come with a new case.