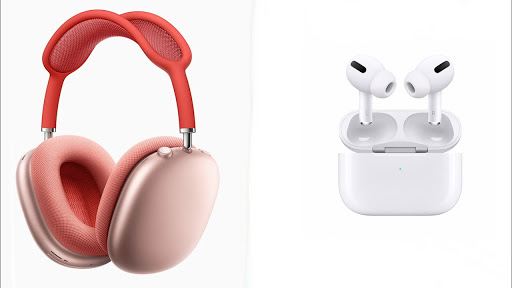 Apple has announced that it’s adding “Lossless” and “Hi-Resolution Lossless” streaming options to Apple Music in June 2021 for no extra charge, as well as offering Dolby Atmos “Spatial Audio” 3D music, too. However, the tech giant has confirmed to T3 that this equipment, sadly, doesn’t include the AirPods Pro or AirPods Max.

In Apple’s terminology, Lossless is CD quality, from 16-bit 44.1kHz playback up to 24-bit 48kHz, while Hi-Res Lossless delivers up to 24-bit 192kHz. Both of Apple’s elite (and expensive) headphone models only use the Bluetooth AAC codec when connected to an iPhone, which means they can’t receive the full quality of the Apple Music Lossless files, which will be encoded as ALAC (Apple Lossless Audio Codec) files.