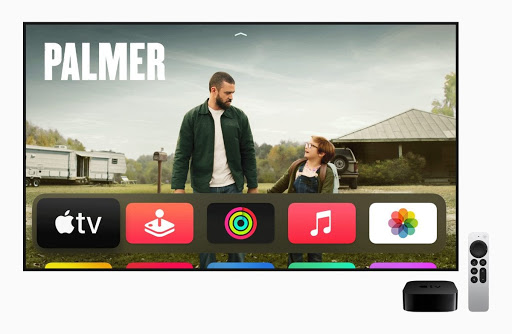 Apple has released tvOS 14.5. It can be downloaded over the air through the Settings app on the Apple TV set-top box by going to System -> Software Update. ‌Apple TV‌ owners who have automatic software updates enabled will be upgraded to tvOS 14.5 automatically.

Apple TV uses the light sensor in iPhone to compare the color balance to the industry-standard specifications used by cinematographers worldwide. Using this data, Apple TV automatically tailors its video output to deliver much more accurate colors and improved contrast — without customers ever having to adjust their television settings.