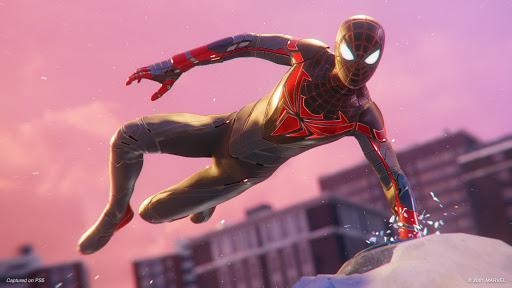 Regarding the rest of the update, official patch notes aren't available at this time, which means we don't know exactly what the "various fixes" entail. The update should be available now on PlayStation 5 and PlayStation 4.