Life is Strange: True Colors Showcases The Power Of Empathy 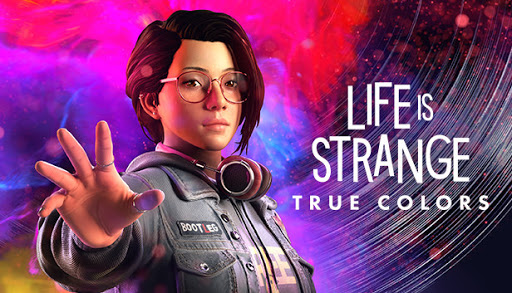 Deck Nine has revealed the latest Life is Strange game, Life is Strange: True Colors. The latest story is an all-new tale starring a brand new protagonist and a new power. Players will take on the role of Alex Chen, a Haven Springs native that had to
suppress her "curse." Her powers are different than what we’ve seen n other LIS games. Alex has the power of empathy. Her powers allow her to experience, absorb, and even manipulate powerful emotions in those around her. She can see auras and following the "accident" that resulted in her brother's death, her power comes roaring to the surface in an effort to find the truth behind her brother's death and a dark secret that lurks beneath the town's surface.

Also confirmed that unlike previous games, True Colors will not be episodic. Instead, players can unravel the mystery in one go.

"It has been such an honor to return to the vibrant, emotive, and impactful world of Life is Strange," says Deck Nine vice president, Jeff Litchford. "We are delighted to share this new story with you: a story of empathy, human connection, and the struggle to find a place to call home. All of the advancements of storytelling, development technology, and premium voice acting that we have made since Life is Strange: Before the storm will allow players to be more immersed in the compelling world of Life is Strange: True Colors than ever before."