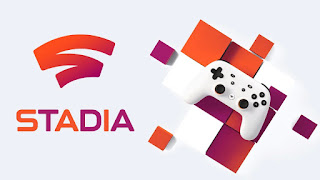 Google Stadia, Google’s video game streaming service, is shutting down its internal game development studios and refocusing on offering it to third-party publishers.

Google will close its two Stadia Games & Entertainment studios located in Los Angeles and Montreal. Google says it will try to find new roles at the company for those impacted.

"With the recent successful launch of Cyberpunk 2077 on Stadia, gameplay on all types of devices, including iOS, growing our slate of YouTube integrations, and our global expansions, it’s clear that Stadia’s technology has been proven and works at scale," Google's vice president of Stadia and GM Phil Harrison said in a statement. "Having games streamed to any screen is the future of this industry, and we’ll continue to invest in Stadia and its underlying platform to provide the best cloud gaming experience for our partners and the gaming community. This has been the vision of Stadia since the beginning."