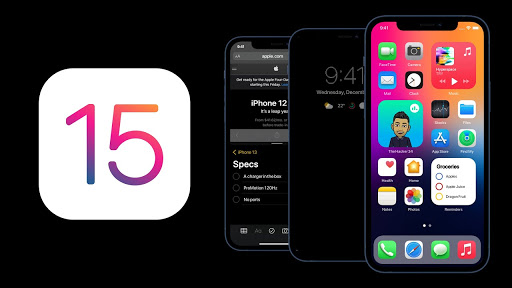 Apple's iOS 15 is rumored to be dropping support for a few older iPhones. According to French site iPhoneSoft, ‌iOS 15‌ will not be supported on iPhone 6s, the ‌iPhone‌ 6s Plus, or the iPhone SE (2016), all of which have an A9 chip. If the rumors are true, these iPhones will not be able to be updated past iOS 14.

iOS 15‌ will run on the ‌iPhone‌ 7 / ‌iPhone‌ 7 Plus, and newer iPhones that have been released. As for iPad, iPadOS 15 could drop support for the iPad mini 4, iPad Air 2, and ‌iPad‌ 5, equipped with A8, A8X, and A9 chips, respectively. All newer iPads are expected to support the update.