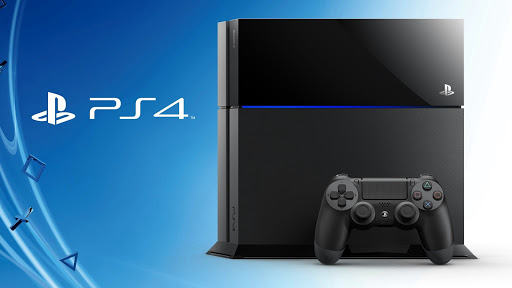 Sony will continue to release new PS4 games into 2022. Speaking to GamesIndustry, Ryan explained that the effects of the current pandemic has caused the company to reassess how it looks at serving owners of the PS4:

"Obviously, our eyes and our horizons have lifted with regards to what's possible with that PS4 community, based on what we've observed over the last six months. That can be quite powerful, because in 2021, 2022... that PS4 community that we've spoken about, they will be the vast majority of people on PlayStations during that time. It is crucial that we keep them engaged and happy. And the last six months have demonstrated that we could do that to an extent that we didn't think possible when we were setting our minds pre-COVID."

Sony has sold over 100 million PS4 consoles, so it makes sense for Sony to not throw that player base to the wayside just because the PS5 has been released.