HomePod Mini And AirPods Studio Rumored To Be Coming Soon

According to a report from Bloomberg, Apple has stopped selling headphones and wireless speakers in its retail stores from rivals such as Sonos, Bose, and Logitech as the company gears up to launch its own new audio products. Those products apparently include smaller HomePods and the  over-the-ear headphones. 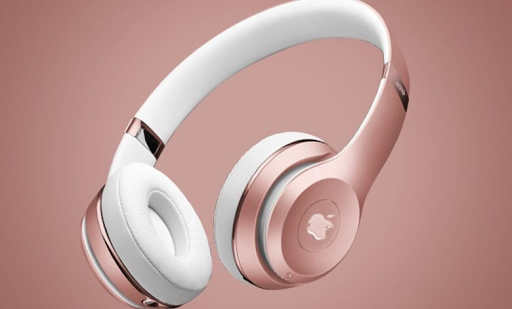 All headphones and speakers from Bose, speakers from Logitech’s Ultimate Ears brand and Sonos’s latest smart speaker disappeared from Apple’s online store at the end of last month, according to checks by Bloomberg. Employees at Apple’s physical retail locations were also instructed to remove the products for sale at stores in recent days, the article adds.

A smaller, lower priced HomePod has been rumored for two years. The speculation is that a “HomePod mini” would cost $150-$200.

The rumored “AirPods Studio” are expected to be mainly targeted to pro users, who will be able to unlock custom equalizer settings. User convenience features could include automatically detecting the orientation of the headphones on a user's head are also discussed, as well as various power-saving features and sensor configurations.