Call of Duty: Modern Warfare PC Players Can Now Reduce The Size Of The Game 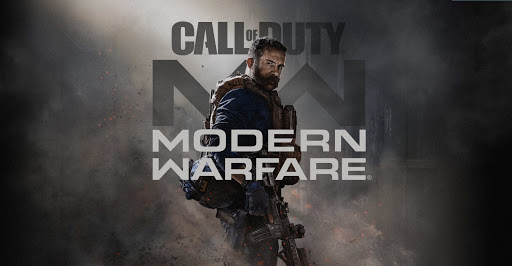 Call of Duty: Modern Warfare PC players can now reduce the amount of space the game takes up on their computers.

While it won't make the actual file size of any of the game modes any smaller, PC players now have the ability to choose which parts of Modern Warfare they have installed or uninstalled at any given time. For example, if you’ve already played the campaign and wish to delete it for space, you can now do so. This feature is also available on PlayStation 4 and Xbox One.

Currently the full game is taking up more than 240 GB of storage on some PCs. So this this a welcomed change for the PC version of the game.