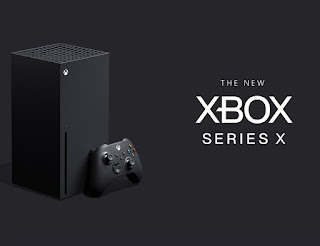 Microsoft has announced an Inside Xbox presentation featuring Xbox Series X games on May 7 at 8 AM PT / 11 AM ET.
The teaser doesn't list any specific titles, but already confirmed games such as Assassin's Creed Valhalla and Cyberpunk 2077 will likely be shown off.

Check out First Look next-gen gameplay from our global developers partners within #InsideXbox on Thursday, May 7 at 8am PT. pic.twitter.com/xVdgIeRBJX
— Xbox (@Xbox) April 30, 2020