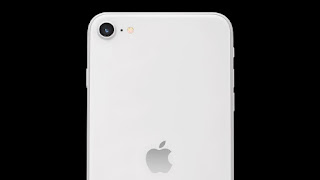 A new rumor regarding the iPhone SE / iPhone 9 from Jon Prosser claims that Apple has now held internal meetings to decide on a release date for the phone. Reportedly, the meeting provisionally decided to announce the phone on April 15, and have it shipping a week later on April 22.

Twitter user Jon Prosser adds that "Apple is shipping iMacs to select retail employees who are being asked to work remotely." These staff are reportedly intended to provide both sales and technical support for customers.

Per an internal meeting yesterday, Apple is now preparing for an April release.

Keep in mind: we’re in the middle of a pandemic, and things could change.