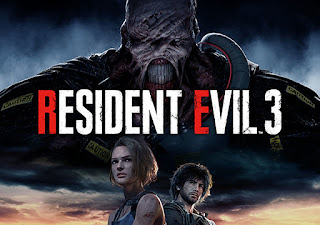 Although it was previously leaked, Resident Evil 3 was officially announced during Sony’s State of Play presentation with an April 3, 2020 release date. The biggest twist is that the game will be packaged with the online co-op game Resident Evil: Resistance, which was originally thought to be a standalone experience. Capcom has also revealed the games collector's edition, which you can see it below. Resident Evil 3 releases on April 3, 2020 on PS4, Xbox One and PC. 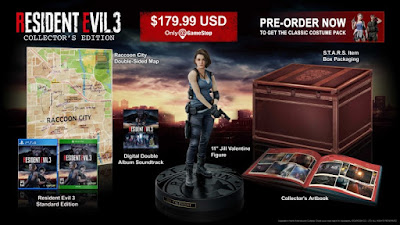