The Next Saints Row Game To Be Revealed In 2020 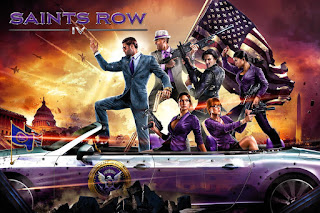 According to publisher Koch Media, the next Saints Row game will officially be announced in 2020. This news comes after GI.biz recently spoke to Koch Media CEO Klemens Kundratitz.
“Saints Row is very close to our hearts, and we'll talk about it next year,” Kundratitz said. “For the time being, we just wanted to get the word out that it's coming and it's going to be great.”
The last mainline Saints Row game was Saints Row IV back in 2013. But we did also get spin-off title Agents of Mayhem back in 2017.