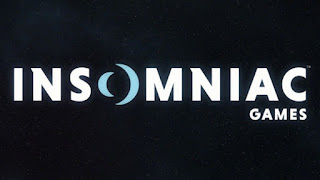 Sony has announced that it has acquired Insomniac Games, developers behind Ratchet & Clank, Sunset Overdrive, and Marvel’s Spider-Man.

Insomniac has worked with Sony on a number of exclusive franchises over the years This includes games like like Sunset Overdrive, Song of the Deep, and Oculus exclusives like The Unspoken and Stormlands. It’s most praised games are interestingly enough PlayStation games, which could play a part of the reasoning behind this acquisition.


Big news: @InsomniacGames is joining PlayStation’s Worldwide Studios! We are honored and thrilled to join forces with this legendary developer. Please join us in congratulating our friends and partners at Insomniac! pic.twitter.com/hhhqhxZE7k
— PlayStation (@PlayStation) August 19, 2019