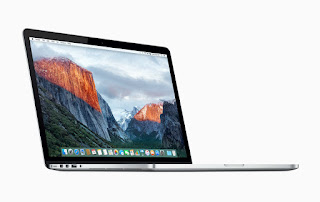 If you have a 15-inch MacBook Pro (2015), you may want to take advantage of the free battery replacement Apple is offering before bringing it with you on a flight. The US Federal Aviation Administration has banned the model (particularly those sold between September 2015 and February 2017) from flights after Apple issued a recall in June. Apple said those laptops' batteries may overheat and pose a safety risk.
Major airlines are already alerted about it, as such, you can't take an affected laptop in your carry-on. Also, you can't check it in as cargo either. You can, however, take it on a flight once its battery has been replaced.