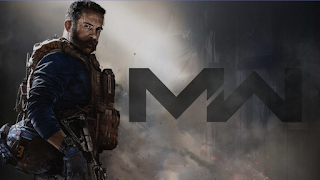 When Call of Duty: Modern Warfare releases in the fall, it'll come with a handful of multiplayer modes, including classic options like Team Deathmatch, Domination and Headquarters, plus a 2v2 Gunfight option (with local splitscreen), Cyber Attack (new version of  Search and Destroy) and Ground War (50v50). Ground War supports more than 100 players in traditional team-based multiplayer matches, though it also allows smaller rounds like 20v20. 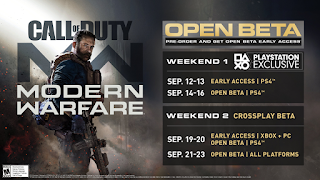 Modern Warfare marks Infinity Ward's return to its roots, as a Call of Duty studio. The game features characters from the original Modern Warfare, such as Captain John Price, but in other ways, it's been completely upgraded. Authenticity is key for developers, from getting the layered sounds of individual bullets firing just right, to offering a plethora of weapon customization options in Gunsmith mode along with Special Ops mode and Improvements to multiplayer. Call of Duty: Modern Warfare launches on October 25th for PlayStation 4, Xbox One and PC.