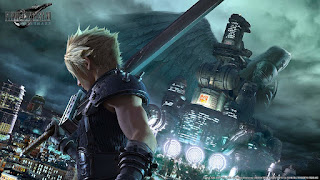 During Square Enix’s E3 presentation, the gameplay and revamped combat for Final Fantasy VII Remake was explained, giving fans an idea of what to expect from the game. A trailer was also shown, giving us are first look at Sephiroth and Tifa in the game. As a hybrid between real-time and command-based battle systems, players have direct control over characters, executing regular attacks with the square button and swapping among party members with a single button press.

You can see the game in action in the video below. In a press release following the demo, Square Enix also revealed some of the key voice actors.