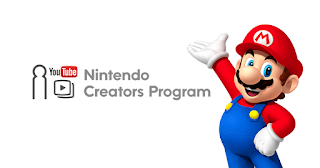 Nintendo‘s program on YouTube is coming to an end. Nintendo has announced that the Nintendo Creators Program will be coming to an end at the end of next month. The program’s website will close on March 20th, 2019. Nintendo said that this is to “make it easier for content creators to make and monetize videos that contain Nintendo game content”. Nintendo says that “as long as you follow some basic rules, we will not object to your use of gameplay footage and/or screenshots captured from games for which Nintendo owns the copyright (“Nintendo Game Content”) in the content you create for appropriate video and image sharing sites”. These “basic rules” that Nintendo mentioned can be seen down below.