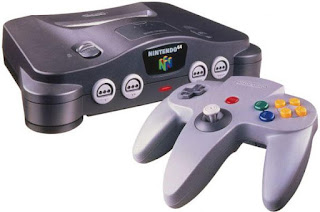 There have been rumors though out the year about a Nintendo 64 Classic Edition releasing for the holidays. However, Nintendo of America president has put an end to the speculation as he says that a classic Nintendo 64 edition isn’t on the company’s planning horizon.

“Would you rule out an N64 Classic coming?” I asked.
“I would not ever rule something out,” he [Reggie] said, “but what I can tell you is certainly that’s not in our planning horizon.”