No One Has Any Idea What PS4 Firmware 6.00 Does 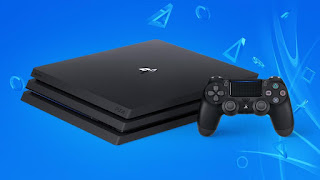 Sony has released PS4 firmware 6.00, and no one really knows what it does. The only patch note was the following:
"This system software update improves system performance".
The generic message does not tell us much, especially when previous updates added total UI refreshes or general system usability improvements. Some have suggests that there's something hiding just beneath the surface of the update or this could just merely be a stability update. But, is just seems weird that a .00 update just adds stability and doesn’t add anything else. Thoughts ?