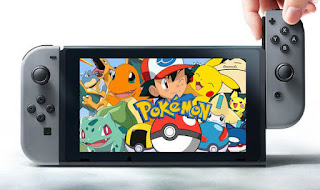 Pokemon on the Nintendo Switch could be coming sooner than we anticipated. The initial European translations for the next big Pokemon title are set to be completed between April and June 2018. They will then undergo localization editing. Editors for the translation effort are being hired on a minimum six month contract. Exciting stuff if it proves to be true.

Looks like the initial European translations for Pokemon Switch are planned to be completed between April - June. They will the undergo localisation editing. Editors are being hired on a minimum 6 Month contract.
— Pixelpar (@pixelpar) February 11, 2018