The Evolution Championship Series (EVO) 2018 is coming in August, but the game list has been announced to give people plenty of time to sign up and train for the games. EVO has been the premiere fighting game tournament for the world over since 1996 when it was known as Battle By the Bay. He’s The line up:

This is the first time since 2009 without a Marvel vs. Capcom game and the only time in the tournament's entire history without a Capcom Vs. game. Considering how recently Marvel vs. Capcom: Infinite released, it was nearly unfathomable that the game would miss EVO. EVO 2018 will take place in Las Vegas August 3 - 5. 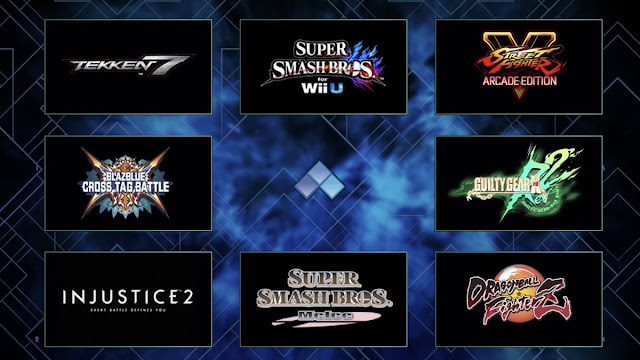