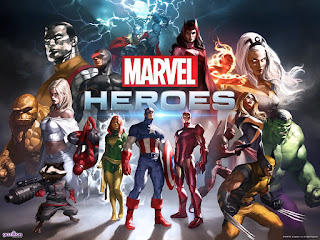 Disney has cut ties with the Gazillion, the developer of Marvel Heroes, and is shutting down the game. According to Kotaku, the news came via an email from a Disney representative. The email states the following:
“We regret to inform our Marvel Heroes fans that we have ended our relationship with Gazillion Entertainment, and that the Marvel Heroes games will be shut down. We would like to sincerely thank the players who joined the Marvel Heroes community, and will provide any further updates as they become available.”


Marvel Heroes servers will shut down after December 31, 2017.