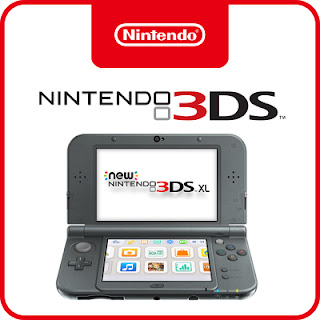 In an interview with TIME, Nintendo of America president Reggie Fils-Aime mainly spoke about Super Mario Odyssey. However, Fils-Aime also said that the Nintendo 3DS is now really focused at new consumers in the Nintendo family which explains the budget priced New Nintendo 2DS XL.
“The Nintendo Switch, being a system that’s been in the marketplace now only seven months, certainly that’s a system that our teams will continue to develop for and bring fantastic new experiences. We have to do that to keep driving that platform forward. We view the 3DS as a very important part of our lineup, but really targeted against a different consumer. That product is really focused against new consumers in the Nintendo family, [such as] five, six, seven or 10-year olds [who want] their own dedicated system. And a system [on which] they can play all of these great games. So it’s going to have a different focus: entry consumers and consumers looking for a little bit more value.”


“So that’s how they’re differentiated. There will be new games for the 3DS line, so we’re not in any way stopping our activity for that platform. But it’s just focused on a different type of consumer.”
Posted by 9To5TechNews at 2:06 PM